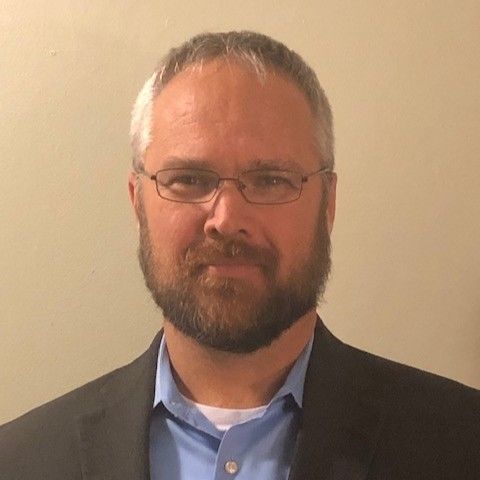 Jason learned about the United Way of Lamoille County’s mission at a Veteran’s Summit a few years ago.  He volunteered to help with the Firewood Project and became a very active participant in that effort. He was asked to join UWLC’s Board of Directors in 2021.  Since joining the Board, Jason’s passion for helping people has become evident.

Jason is a retired United States Marine whose lifelong profession is in information assurance and cybersecurity.  He came to Vermont with his wife Mary in 2015 for myriad of reasons: to be closer to family, to enjoy 4 distinct weather seasons, to be around fresh water and lots of green things, to get away from the city, to complete his education, and to find an animal friendly place so his wife could have opportunity to build on her career after she followed him for so long.

Jason lives in Underhill in a log cabin on a small chunk of land where he and his wife have four ducks and three cats, most of which are rescued animals.  He enjoys reading, being outdoors, playing co-ed softball, eating, and volunteering in various capacities in the community.  Jason is a mentor, a teacher, and a lifelong learner.

Jason’s education consists of an Associate’s degree, a Bachelor’s degree, a Master’s degree, a professional certificate in project management, and six cybersecurity industry certifications.  He starts a PhD in Cybersecurity Leadership in the Fall of 2022.  Jason was a member of the Board of Directors for a non-profit organization called Rikki’s Refuge which operations out of Orange, Virginia many years ago, where he met his wife.

Jason’s currently employed as the Information Security Program Manager for NorthCountry Federal Credit Union.  He says the credit union is another organization that supports the community and is working with other United Way’s in the State of Vermont.